"When you strum a guitar you have everything - rhythm, bass, lead and melody"  David Gilmore

Anthony George is a professional contemporary guitarist and guitar teacher based in Northampton, England. Anthony is also a session musician and director of Cutting Edge Guitar Ltd.

Anthony is a member of the Musicians Union and is a registered teacher with The Registry of Guitar Tutors, Rockschool and MGR music. Anthony holds an advanced DBS Certificate.

Initially influenced by the metal and rock genres and mainly established musicians such as Joe Satriani, Steve Vai and Yngwie Malmsteen he soon progressed to other styles and added the recordings and skills of blues players such as Stevie Ray Vaughan, Robben Ford and jazz players such as Larry Carlton and John Schofield. At this point, Anthony was looking for a style that had the rock sound with the harmonic sophistication of the Jazz players. Researching for a style like this exposed him to the modern fusion approach of players such as Frank Gambale, Guthrie Govan, Greg Howe and Richie Kotzen. These varied influences in Anthony's repertoire allow him to incorporate all styles of music such as pop, rock, metal, blues, jazz, funk and fusion, not only into his musical style but into his guitar lessons too.

Session work has included pit performances for pantomimes and musical shows.  Since 2012, Anthony has been Director of Cutting Edge Guitar Ltd, operating in several schools and from the Big Noise Studios in Northampton. Cutting Edge Guitar provides expert peripatetic guitar lessons and also rock and pop after school and lunchtime clubs, where students can be free to express their musicality under expert tuition and guidance.

New for 2020, Anthony has launched his teaching into the unlimited world of online instruction. This exciting development in his career has seen him take on students from all over the UK, Europe and USA. Anthony is now releasing lessons on youtube and is building a host of excellent downloadable packages that will take your playing to the next level.

If you're looking for a structured approach to playing the guitar that will get results, take a look at what Anthony's bespoke lessons will offer you. Anthony's books and digital products can be viewed in his online store. 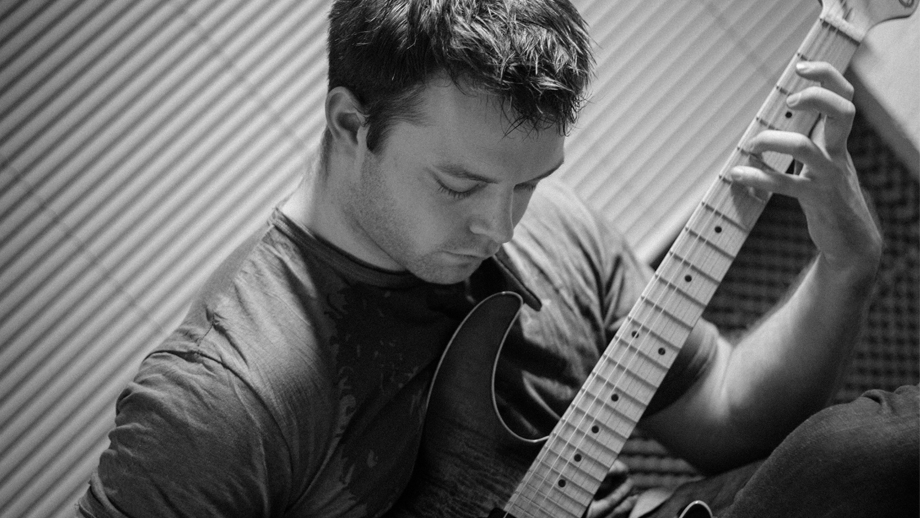